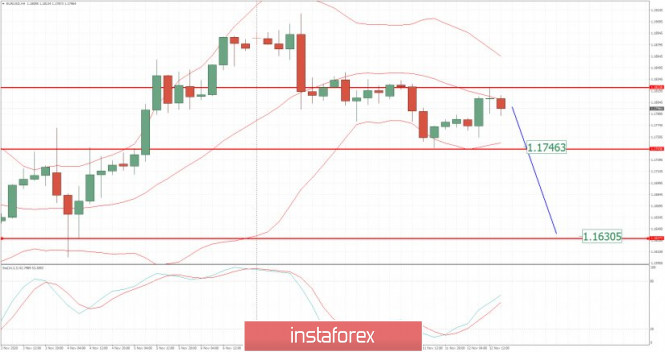 Analyzing the current trading chart of EUR/USD, I found that there is potential for the downside movement towards the levels at 1,1745 and 1,1630.

Based on the 4H time-frame, I found bear flag pattern completion and good area for selling opportunities. 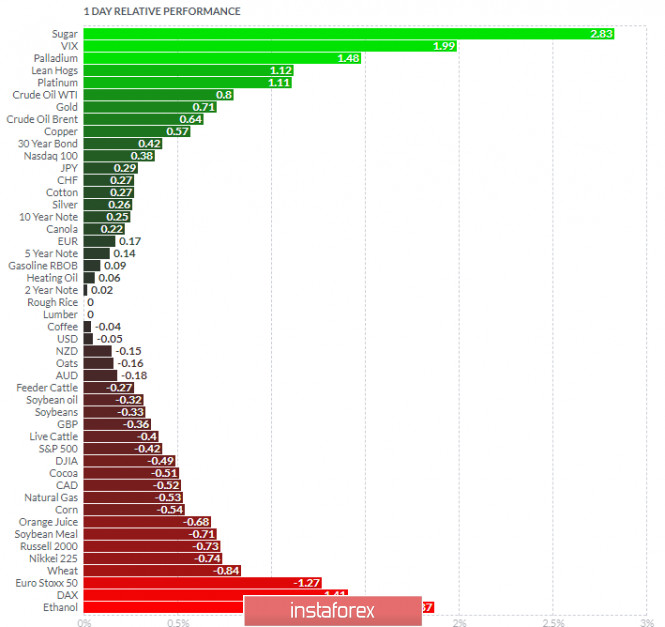 Based on the graph above I found that on the top of the list we got Sugar and VIX today and on the bottom Ethanol and DAX.

EURis positive today on the list but with no strong momentum…