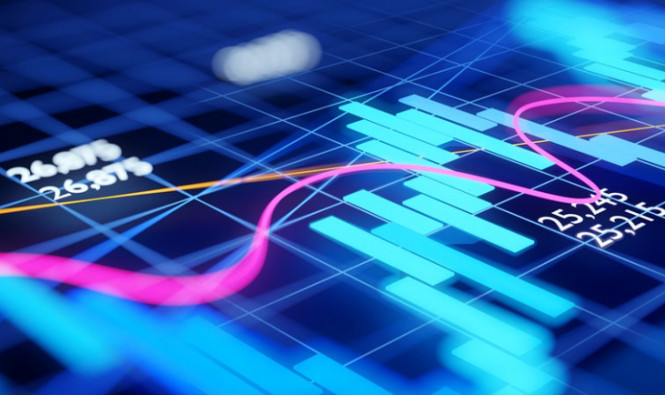 Events that may affect the market on Thursday:

It is also worth paying attention to the data on unemployment, as the list of data on claims for benefits will be released weekly along with the data on inflation. The number of applications for unemployment benefits is expected to be 6.9 million, according to analysts.

An important indicator of oil demand is also due out at 11:00 ET (15:00 GMT). The US Energy Information Administration (EIA) report on crude oil inventories is expected to show a decrease of 913 thousand barrels. Earlier this week, its own industry report showed a larger-than-expected decline in oil inventories of 5.1 million barrels.

The COVID-19 crisis has affected even such a Hollywood giant. Its theme park and cruise business have been shaken by closures and limited reopening. Film and television production has stalled due to similar disruptions. But it’s clear that his streaming business is thriving on consumer self-isolation.

The Walt Disney Company reported a loss of 73 cents a share on $ 14 billion in revenue.

3. Cisco has poor results due to weak demand

The network giant has faced weak demand this year from telecom operators and customers – small and medium-sized companies, which account for about a third of its business. The company predicts a 9-11% decline in results for the quarter ended October, roughly the same as the previous quarter ended in July.

Cisco Systems will report earnings per share of 70 cents on $ 11.8 billion in revenue.