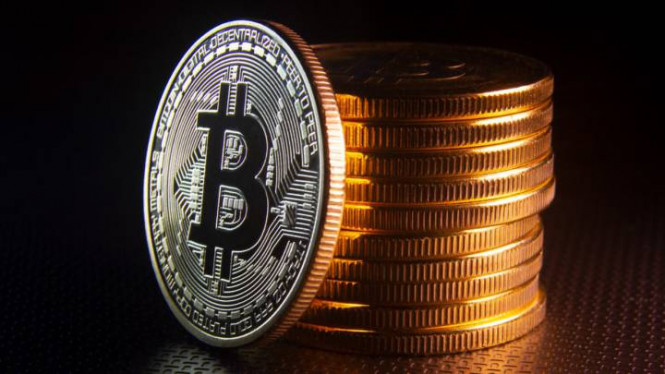 In practice, the bitcoin rate had already fallen to 0. However, this can be called a technical problem. This happened in May 2019, when there was a failure in the trading mechanism on the BitMEX platform.

American investor Jim Rogers confidently stated that bitcoin is in a bubble and will soon depreciate. He argues that cryptocurrencies cannot exist for long without government control. But the thing is no one among the representatives of the crypto industry supported the investor’s opinion.

Crypto experts say that the drop in the bitcoin rate to 0 could have occurred in the first five years of its existence when few people knew about the currency. Now everything has changed, bitcoin is very popular.

The first cryptocurrency has a well-developed infrastructure. In other words, in order to depreciate, bitcoin must lose everything: users, miners, exchanges, etc. This is not possible now. Bitcoin will always be at the top, as experts say.

However, there are factors that can bring down the digital currency rate. For example, a supercomputer capable of hacking BTC wallets or an unexpected decision by financial regulators to ban bitcoin. But this is unlikely to happen. Even if an attempt to hack the cryptocurrency blockchain is noticed, the developers will be able to find methods of protection.

Many large traders have already invested in bitcoin. Moreover, in some countries, cryptocurrency is accepted at the state level, for example, in Switzerland and Japan. Thousands of people use bitcoin for payments and savings. It has become an integral part of our life and will never drop to 0, but, on the contrary, will continue to rise in price.

By the way, on Wednesday, November 11, the bitcoin rate continued to grow. During the day, the price rose by 3% to $15,650. Another question arises: how high will the price of the cryptocurrency rise?

And in the long term, the price will skyrocket to $20,000 or more. The growth of the currency will be facilitated by a new support package from the Fed. Europe also has a quantitative easing policy. This will have a beneficial effect on bitcoin.