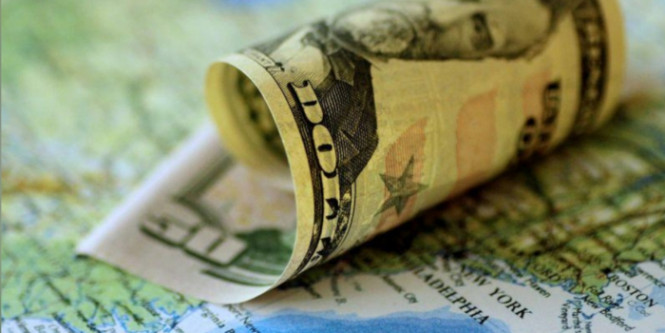 Experts from Citi Private Bank believe that the Biden administration will rearrange international trade policy, but, at the same time, they argue that the US dollar will lose in value.

This is due to the fact that Joe Biden is focused on more traditional management of the country. In other words, the US foreign policy may change. The new President prefers to create alliances rather than to be against everyone.

Experts believe that the financial markets from all over the world will benefit, especially emerging markets. The US foreign policy will be more predictable. Amid this situation, the US dollar may weaken, as experts say.

Moreover, after the election results’ announcement, Asian currencies strengthened and the American dollar became the main selling currency, according to analysts’ views.

Also, the US has not yet adopted a new stimulus package. However, experts say that the amount of incentives may decrease, which could lead to lower yields and a prolonged period of negative real rates.

Low yields, in turn, will negatively affect the American dollar, because investors are not interested in those assets that bring low profit.

The second stimulus package will be less than expected, taking into account that the members of the US Congress have different points of view. Republicans cannot agree with Democrats. This also weighs on the greenback.

Also, the coronavirus pandemic has a negative impact on the American currency. Until now, it has not been possible to invent a successful vaccine, and the number of infected people is growing every day.

Meanwhile, the US dollar index, which measures the US dollar against a basket of six major currencies, lost 0.02% to trade at 92.732.

The New Zealand dollar grew by 0.86%, reaching its highest level in more than a year – $0.6887. This is due to the fact that the country’s central bank will not move to negative interest rates, because economic activity within the country has been stronger than expected since August.

Analysis of Gold for November 30,.2020 – Sellers in control and potential for the downside movement towards $1.740