News that Germany is on the road to introducing another strict social distancing measures has led to a new wave of decline in the European currency. It supported the euro to move 40 pips down from the level of 1.1739, reaching the target level, which is 1.1700 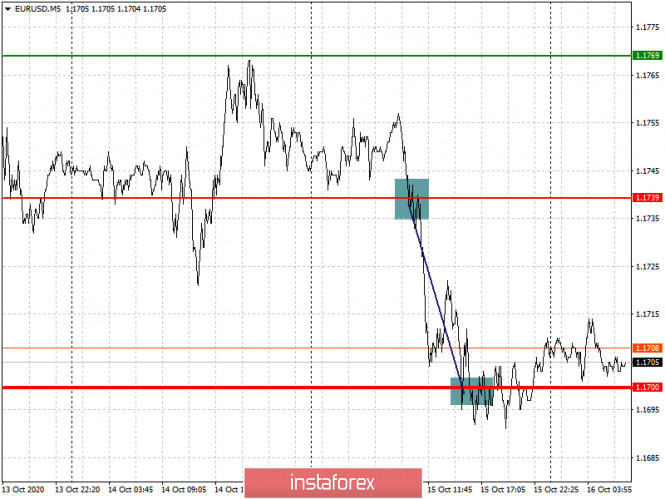 A report on the eurozone’s inflation rate will be released today. It is expected to come out rather weak, so the euro has a low chance of growing today in the market.

At the same time, in the afternoon, data on US retail sales will be published, and its figures are expected to fan growth in the US dollar. 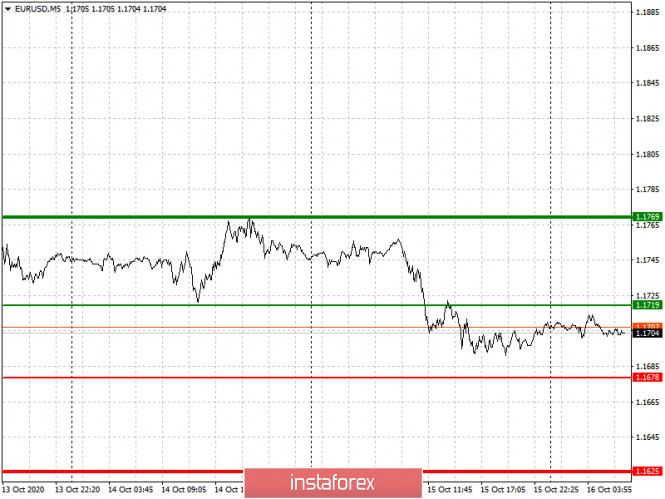 Hopes of getting a post-Brexit deal has faded, so the pound collapsed and moved 90 pips down from the level of 1.2905. It made short positions gain large profits from the market yesterday. 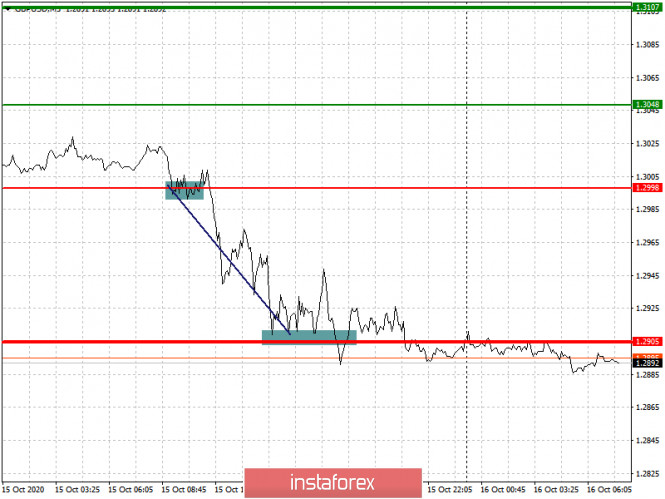 Brexit negotiations will continue today, and if the EU still does not make any concessions, the risk of Brexit not having any trade deal will become as high as possible. Such will lead to a collapse in the British pound.

But if good news comes out, that is, finally reaching an agreement with regards to a trade deal, the pound will rise against the US dollar. 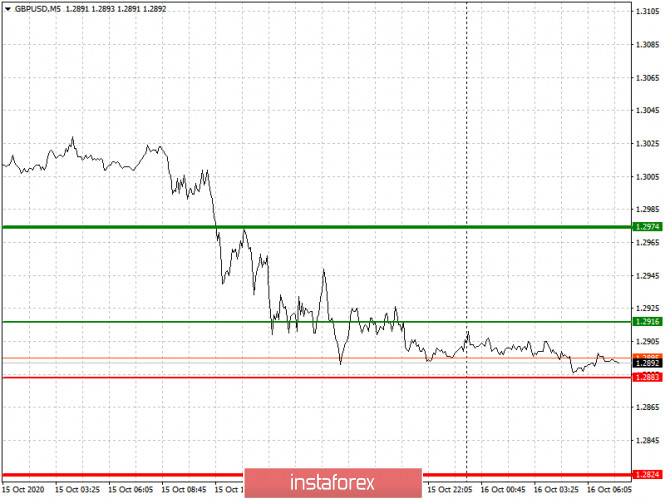