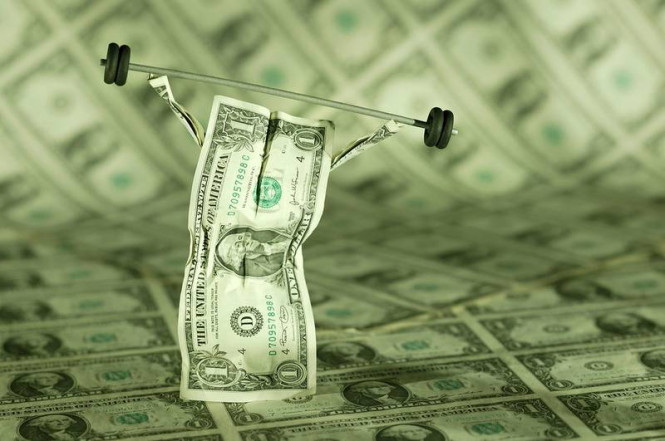 The situation of the US dollar has developed inconsistently. On the one hand, it shows significant volatility, rising and falling periodically, while on the other hand, it is completely tired of the “up and down” movement. What worsens the situation is the upcoming US presidential elections, which can increase the imbalance in the EUR/USD pair.

Several analysts believe that if Joe Biden, the main rival of the current US President Donald Trump, wins the election, it will threaten the US dollar’s further upward trend. The USD may sharply decline if the victory will be taken by the Democratic Party. At the same time, experts are sure that the dollar will take care of the preservation of political issues and uncertainty after the presidential election.

The outlook for the US currency does not look very positive ahead of the elections, but rather unbalanced, which makes the market worried. According to Commerzbank analysts, investors and traders should slightly step back from the dollar and not rely on it anytime soon. They believe that the dollar’s stability is deceiving, since it is supported by Fed’s recent cut in interest rates and expansion of its asset-buying program. Against this background, an imbalance arises in the EUR/USD pair, contributing to the manipulation of the euro exchange rate (artificial undervaluation) and the dollar exchange rate (overvaluation).

Experts say that the global monetary policy of central banks has now many points of contact. According to Commerzbank, the ECB’s monetary strategy is not too different from that of the Fed. They believe that this will help strengthen the euro next year. Based on the calculations of specialists, the EUR/USD pair will strengthen to 1.2100 by December of this year, and to 1.2400 by the end of 2021.

But the indicated pair is far from these indicators at the moment. Today, the EUR/USD pair was trading near the range of 1.1734-1.1735, trying to move higher. However, these attempts were unsuccessful, and so it declined to the level of 1.1715. Earlier, experts expected the EUR/USD pair to correct to this level, emphasizing that the rates aimed at divergence in economic growth and in the monetary policy of Central banks will be ineffective, after the presidential election. In this regard, many market players began to get rid of long positions in the EUR/USD pair, which led to its correction.

The US currency, whose dynamics is strongly dependent on the result of the presidential elections, remains highly volatile. Experts summarize that its dynamics in the short and medium term will depend on the correctly chosen direction. For now, the USD continues to be a victim of the upcoming elections, anxiously waiting along with other currencies.