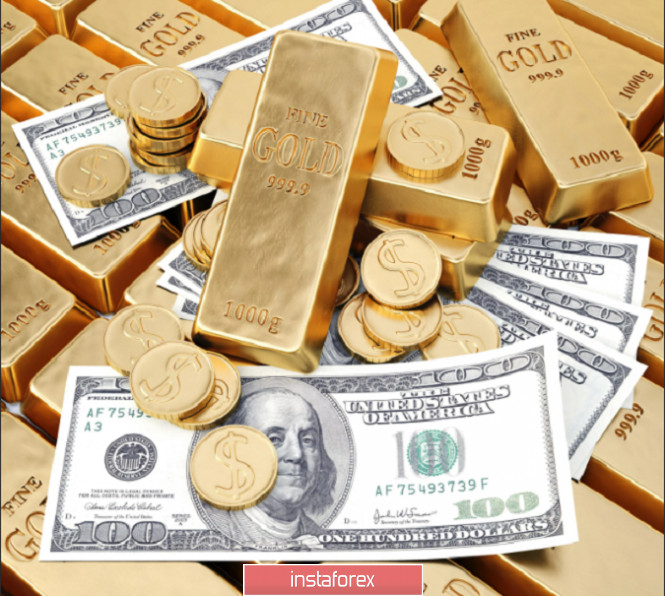 Technical analysis shows that although long positions were set at good price levels, the stops were not reached during the US trading session, which appears to be a bull trap in gold. Because of this, it would be best to transfer into short positions, in order to falsely drop stop loss at the level of 1872:

In fact, there is already a three-wave pattern on the daily chart, with which wave A is the strong bearish impulse on October 13. Gold already tested half of this course yesterday, and if it continues to reach the price level of 1872, rather good profit will be obtained. However, if it reaches a quote of 1922, the risk/reward ratio will be 1.5:1.

This strategy follows the Price Action and Stop Hunting methods.