The latest data on eurozone industrial production is both positive and negative, as on the one hand, the indicator continues to grow, but on the other, a slowdown has been observed. In addition, the increasing incidence rate in Europe does not give optimism.

The report published by the Eurostat said that industrial production in the eurozone increased by 0.7% in August compared to July, but decreased by 7.2% compared to the same period last year. 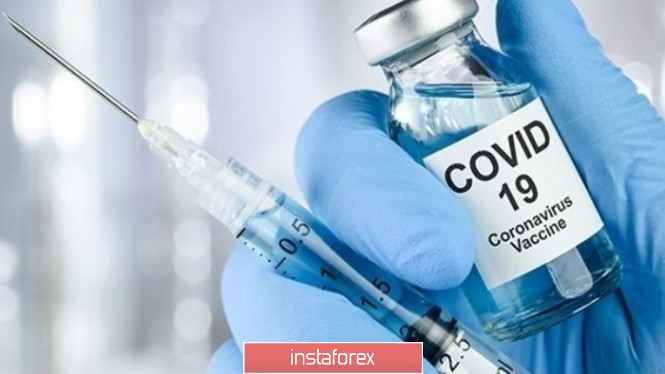 Economic forecasts for Germany were also revised for the worse, and this is because the Ifo Institute, as well as other German research organizations, have noticed that the economic consequences of the coronavirus have become longer. Thus, they said that the German GDP will shrink by 5.4% instead of only 4.2%, and grow by 4.7%, not 5.8% in 2021. The slow recovery in investments, as well as problems in export are two of the main factors behind the downward revision of forecasts.

Another factor that limits the growth potential of the euro is the risk of another lockdown in Europe, which continues to increase as many states relentlessly record high numbers of coronavirus infections. Aside from that, the situation in the United States will also be taken into consideration, because if investors feel that the US has dealt with the problem better, the potential for a recovery in the European currency will be further limited.

In that regard, German Chancellor, Angela Merkel, gave a statement regarding Germany’s intentions to avoid a second outbreak, calling for continued compliance with infection safety measures. According to her, the country is not ready to afford another lockdown, as the consequences of a second quarantine will be catastrophic.

Meanwhile, the International Monetary Fund issued a statement yesterday, urging countries to increase their government spending to help support the full recovery of the world economy. However, such will also bring the global public debt to a record level, much higher than the current forecast, which is 100% of GDP by the end of 2020.

The current plan of the United States fulfills this matter though, as recently, the US government proposed a new stimulus package in the amount of $ 2 trillion. However, this is not final yet, as negotiations on its amount are still ongoing. Secretary of the Treasury Steven Mnuchin talked with House Speaker Nancy Pelosi about this, however, it was unsuccessful as both parties failed to agree on a number of key issues, including the amount to be allocated.

With regards to economic statistics, the latest data on US PPI was published yesterday, the report of which revealed a much better figure than the forecasts. The data said that final demand in the US rose by 0.4% in September compared with the previous month, and was exactly the same as the core index, which does not take into account volatile categories of goods. Compared to the same period last year, the overall PPI rose 0.4%, while the core index rose 1.2%.

As for the technical picture of the EUR / USD pair, growth will continue if the euro manages to consolidate above the resistance level of 1.1760. Only after that will the quote reach the local weekly high which is 1.1830, but before that it is necessary to overcome the level of 1.1790 first. The pair could decline though if the euro moves below 1.1720, as such will bring the quote to lows 1.1680 and 1.1640.