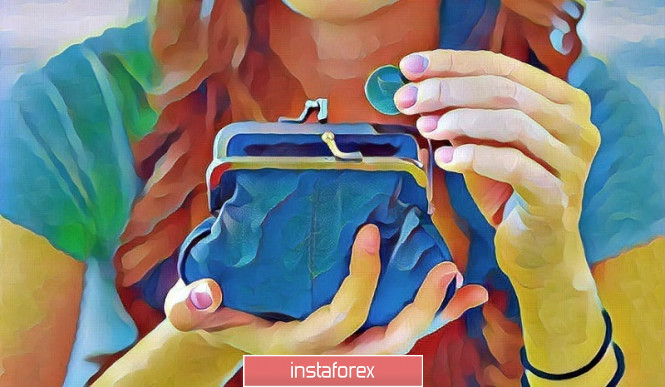 Yesterday, UK Prime Minister Boris Johnson expressed his disappointment that earlier trade talks did not lead to more progress over the post-Brexit deal. Nonetheless, he said that the current results could help the European Council make the right decision.

Today though, negotiations over Brexit will resume, and it is set to last for two days. The leaders will work to find a common ground to be able to build a trade agreement. However, if the EU fails again to make concessions, the UK will be forced to implement a “tough scenario” on future trade relations between the parties.

In fact, this issue is viewed by economists as one of the factors for further developments. If a deal is not made, the Bank of England will most likely go to extremes, implementing additional stimulus measures, one of which is the introduction of negative interest rates. Many analysts also expect the central bank to increase its asset purchase program to £ 845 billion soon, a decision likely to be made during the November meeting.

With regards to the negative rate specifically, it is necessary to highlight three main conditions, subject to which the Bank of England can take such extreme measures. The first condition is the need for monetary incentives, which is already evident due to the slowing economic recovery. The second one, meanwhile, is that the positive impact of negative rates must outweigh their negative impact, which the central bank is already working to answer now by approaching other banks and asking them to prepare specific answers about its impact on their activities. For example, in Europe, such measures led to a sharp drop in bank profits. Lastly, implementing this measure must be a last resort, so it is necessary to understand whether such is really needed or that other instruments could still be used.

As for the technical picture of the GBP/USD pair, it is very difficult to predict its further movement, especially in light of recent events. Regardless, it is obvious that for the bull market to resume, the quote must break out from the local weekly high (1.3065), as without it, the pair will have a hard time rising up towards 1.3160 and 1.3240. If Brexit negotiations fail again, pressure on the pound will return, and this case, it is possible that the pair will decline towards 1.2920, or even lower at 1.2850.