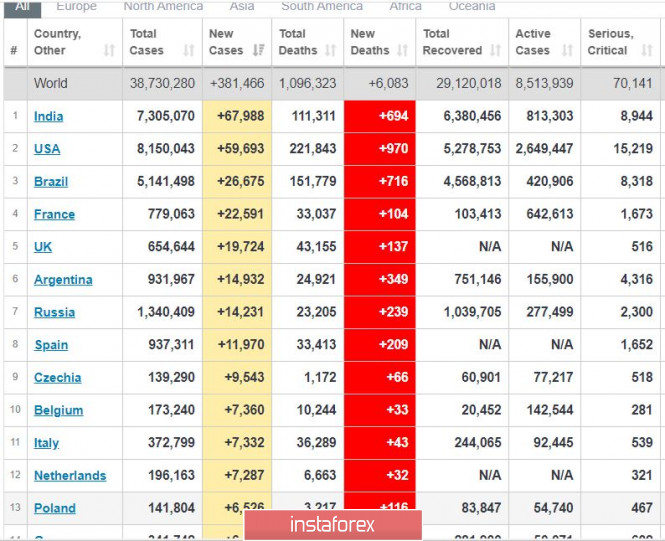 The situation continues to worsen in Europe, as many states again recorded high levels of incidence rate. The leading country is France, which recorded more than 22 thousand new cases, followed by the UK, which listed around 20 thousand. Spain, meanwhile, noted 12 thousand, while the Czech Republic counted more than 9 thousand. Belgium and the others had more than 7 thousand new infections. 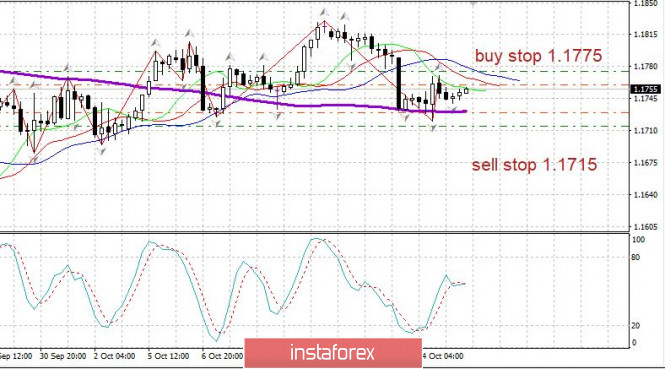 The United States will publish its latest employment report today, which will influence the position of the dollar against other currencies in the market.

Meanwhile, the euro traded in a narrow sideways channel yesterday, and still does not have a definite direction as of the moment.