This pretty much reaffirms the earlier report here, that there has been a slight change in language on the Brexit front by European leaders now that they expect the UK to also signal some intention to keep negotiations ongoing beyond this week.

That said, just be mindful in case we get some ‘drama’ later today as the summit meeting is only scheduled for 1300 GMT. 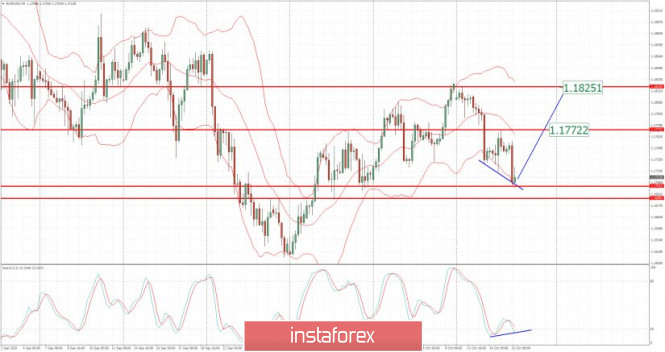 Analyzing the current trading chart of EUR, I found that there is the bullish divergence on the 4H time-frame in creation, which is sign that there is potential for the upside rotation. 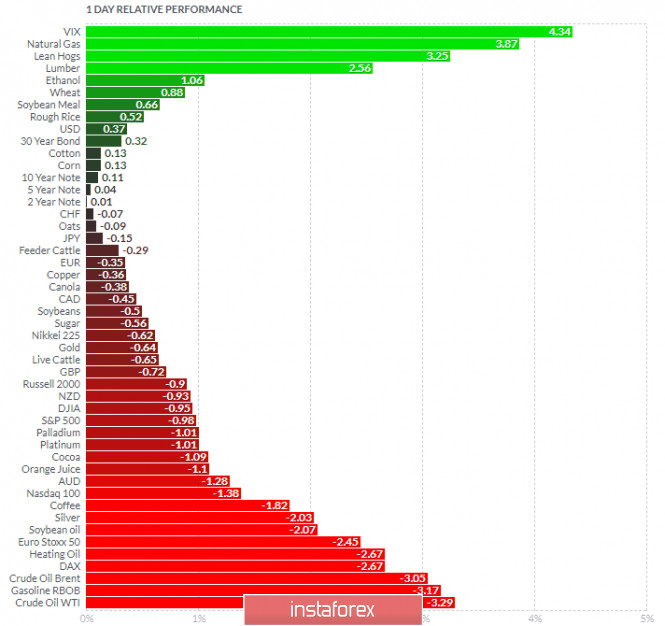 Based on the graph above I found that on the top of the list we got VIX and Natural Gas today and on the bottom Crude Oil and Gasoline RBOB.