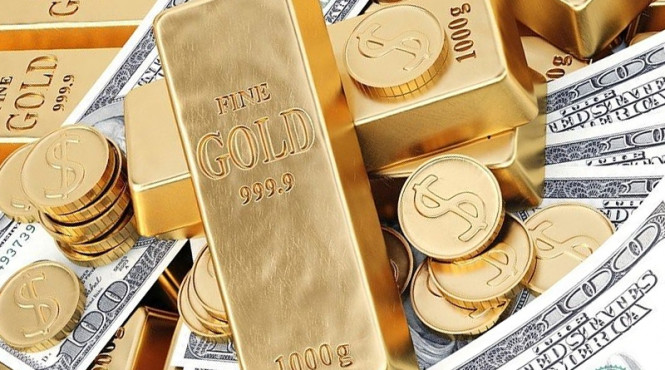 Gold rises Wednesday morning in light of the growing concerns from market participants on the uncertainty of the recovery of the global economy. The tension on the US Presidential elections in November also played an important role.

It is important to note that the recovery in the value of gold after Tuesday’s unexpected fall is quite justified. This means that the positive background of gold has not gone away: in the medium and long term, gold will continue to strengthen significantly. And Tuesday’s rebound only caused additional interest among investors to make purchases at a better price. Of course, market participants did not fail to take advantage of a good period to buy. It is due to the increase in demand for gold that its price is again recorded at present.

There are plenty of factors for further support. Here are just the most obvious: low-interest rates, growing US government debt, the escalating situation around the presidential election, and uncertainty in monetary policy. This alone will be enough for the precious metal to remain a favorite among investors for a long period.

In terms of technical analysis of the situation, the precious metal is now rapidly trying to build up its advantages in order to break through the strategically important mark of $1,920 per troy ounce, which will speed its advance to the next significant mark of $2,000 per troy ounce.

However, even though the price of precious metals remains at such a high level as it is now, you should be prepared for unexpected pullbacks just like what happened on Tuesday. Because in this case, any little thing can be taken quite seriously at first glance. This means that corrections will occur from time to time, but they will only strengthen the growth trend.

Palladium has increased its value substantially by 1.83%, and its current price is $2,358.1 per ounce.

Copper futures contracts for December delivery also gained 0.35%, which left it at its current price level of $3.0507 per pound.