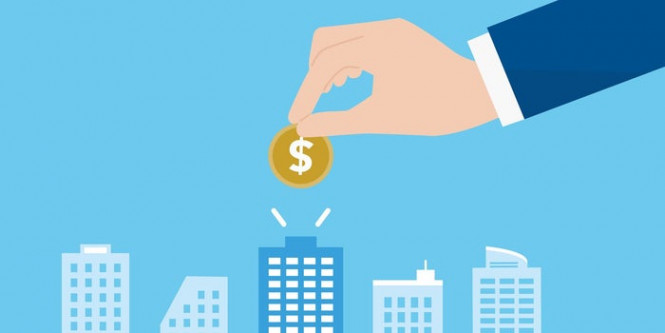 Ivesting in shares of consumer companies is one of the investment strategies. Retailers, manufacturers of consumer goods and long-term goods, airlines and aircraft manufacturing companies have an investment appeal. Despite the fact that these industries are the most vulnerable in the conditions of the corona crisis, investments in them are still justified. Among such companies are Walmart, China Southern Airlines, and Nestle. Over the next few months, investors should focus on them. 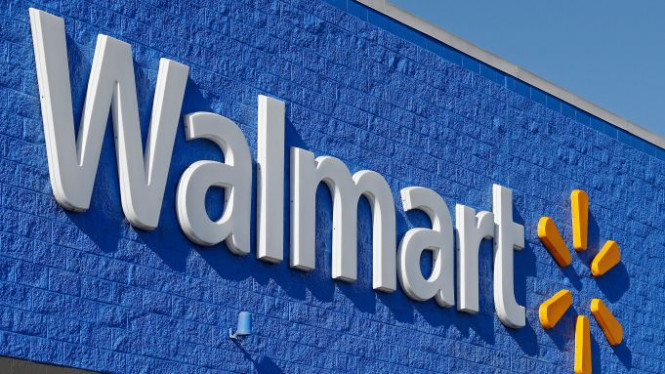 Walmart is the world’s largest American chain of wholesale and retail stores of food products and consumer goods. In 2019, the trading giant’s share price doubled on a yearly basis. Over the first half of 2020, the stock advanced by 42%. Despite the pandemic, by the beginning of October, the company’s shares jumped by 20% in six months. Moreover, they are likely to rise further.

Walmart management implements its business model taking into account the existing conditions during the coronavirus period and developing the e-commerce segment. In order to attract a young audience, the company is increasing its presence in various media and developing advertising and entertainment segments.

The company’s management is also planning to acquire a stake in the American part of the popular social network TikTok in order to increase loyalty among a young and financially promising audience. By the way, by August 2020, the number of TikTok users in the United States exceeded 100 million active users per month.

Notably, not so long ago, the company bought a stake in developer of video technologies Eko. This step was necessary in order to gain a foothold in the entertainment segment, namely in the sphere of interactive videos. At the same time, last year, EKo developed an interactive catalog of toys named Walmart Toy Lab. By means of this catalog young consumers can test the most popular toys for free. 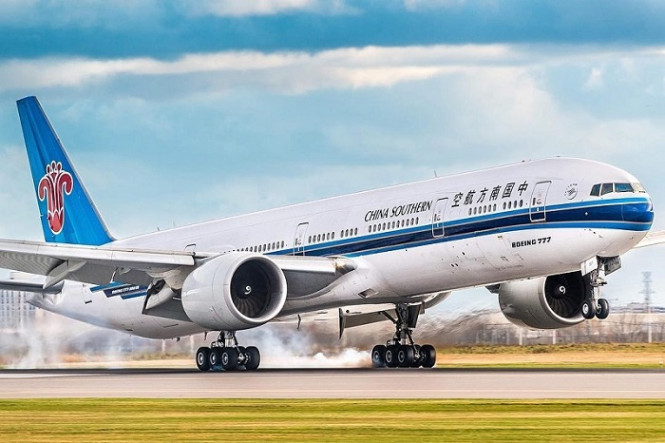 Given the quarantine restrictions in most countries, the noticeable decline in passenger traffic and the resulting losses, it can be noted that the shares of many major airlines and aircraft manufacturers have fallen significantly. China Southern Airlines is no exception: its share price dropped by 18% from the beginning of the year to early October.

Despite the losses, there is still hope for recovery. Most part of China Southern Airlines’ profit is generated by domestic traffic and Beijing authorities have eased restrictions in the country in recent months. Thus, China Southern Airlines will be able to surpass many of its competitors not only from China (their revenue depends largely on cross-border traffic), but also from other countries where domestic flights are still limited.

According to the civil aviation administration of China, from October 1 to October 8, Chinese airlines made 117,000 flights, 110,000 of which were within the country. If we compare the average number of flights per day from October 1 to October 8 with the same period last year, when there was no pandemic, we will see positive figures. The number of flights decreased by only 10%.

It is also important that in the second quarter, several large hedge funds increased their investments in China Southern Airlines shares. Thus, Jane Street Group LLC increased its investments by 35%, Bank of Montreal – by 19%, and UBS – by more than twice. 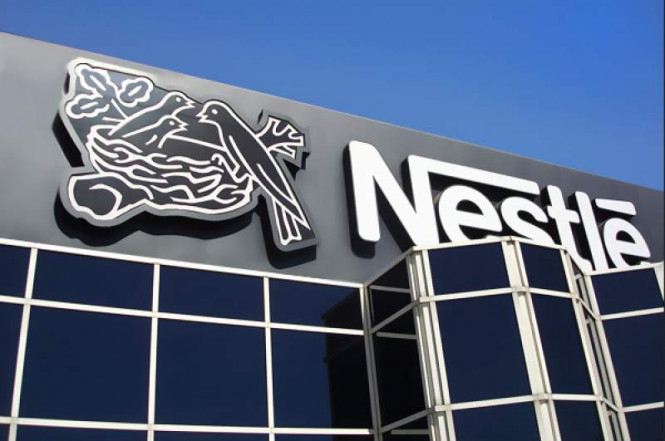 which is very extensive: instant coffee, mineral water, chocolate, ice cream, clear soup, dairy products, baby food, pet food, pharmaceutical products, and cosmetics. The company’s main brands are well–known all over the world. They are KitKat, Maggi, Nescafe, Nesquik, and Nestea. Nestle, in turn, has hundreds of famous brands that are known to consumers in both developed and developing countries. At the same time, developed countries provide the company with 58% of revenue, and developing countries – with 42% of revenue. The main market for products is the United States, which accounts for about a third of the company’s turnover.

It is worth noting that the product portfolio is mainly aimed at the production of packaged food, beverages as well as baby food and confectionery. However, during the last nine years, the company has focused on health problems in some parts of the population. For example, in 2011, the company created a division of Nestle Health Science. It is engaged in the production of food as well as medicines and food additives intended for people with diabetes or food allergies.

In 2020, Nestle bought out Aimmune Therapeutics, a biopharmaceutical company focused on food allergy research. Aimmune Therapeutics has recently developed Palforzia, which is currently the first and only FDA-approved drug to help reduce the frequency and severity of allergic reactions to peanuts in children. Given the development of the Nestle supply chain in the largest retailers, the sales potential of the new Palforzia drug is really high. Thus, thanks to Aimmune Therapeutics, the range of Nestle Health Science products should significantly expand. This may lead to a jump in the revenue of the entire corporation.

Nestle has always been known for its strong financial position in terms of profitability and relatively low debt levels. Nestle shares sank by more than 17% during the massive market crash this spring. This decrease is insignificant against the general background, but it is very significant for the

company itself. Thanks to a competent business model, the company managed to restore its profit to its pre-crisis level. The strategic steps taken by the company’s management to develop the business boosted demand for Nestle shares.