The euro dropped due to the very weak report on EU business confidence, so as a result, the EUR / USD pair went down 50 pips from the level of 1.1785.

The rising inflation in the United States also added pressure on the currency pair. 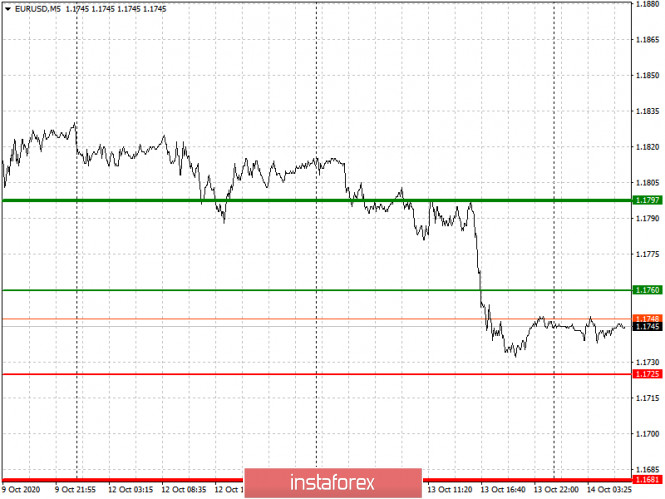 Europe is expecting a report on industrial production today. Any decrease in its volume will trigger a new wave of decline in the European currency.

Meanwhile, in the afternoon, a number of Fed representatives will make a speech, which may support the US dollar and increase pressure on the EUR / USD pair. 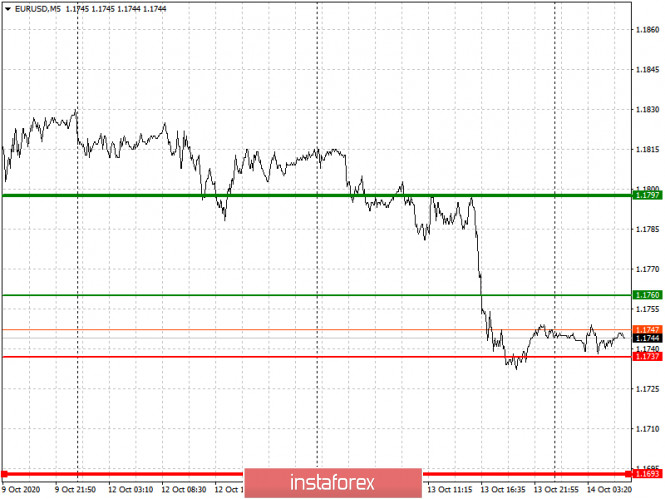 Long positions were again not profitable in the GBP / USD pair, as the pound only moved downwards in the market yesterday. It was the increased UK unemployment rate that hurt the recovery prospects of the British pound. 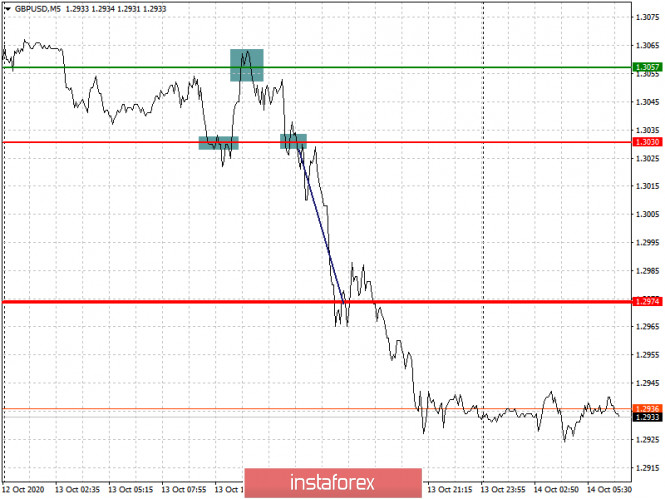 Since there are no economic statistics scheduled for release today, the focus of traders will be on Brexit negotiations, which, if fails again, will increase pressure on the British pound. 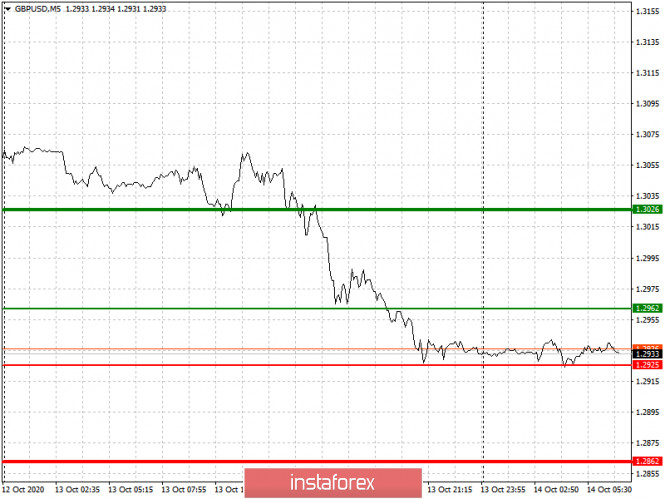