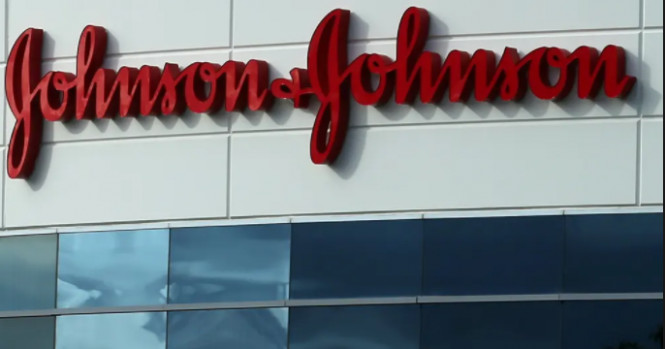 The company said it has temporarily halted the provision of doses of the coronavirus candidate vaccine, including a third phase of global trials, due to illness in a volunteer.It is worth noting that the patient’s condition is now being studied. Research on his health is being carried out by the independent Data and Safety Monitoring Board (DSMB), as well as by the company’s doctors.As a rule, any news about vaccine trials leads to a movement in the market, but so far Johnson & Johnson shares do not show a decline – they are growing weakly in the premarket.It is also worth recalling that the pharmacological holding began the third stage of vaccine trials on 23 September. Up to 60 thousand volunteers from Argentina, Brazil, Colombia, Mexico, Peru, USA, Chile and South Africa were supposed to take part in it. The company expected the first batch of the vaccine to be available in early 2021.In total, more than 200 vaccines are being developed in the world, six of which have entered the third stage of trials.