Short positions did not bring the expected profit yesterday, mainly because market volatility was rather low due the holiday in the US. Today though, pressure on the euro is gradually returning, thus, it is just right to expect a decline and new wave of sales in the EUR / USD pair. 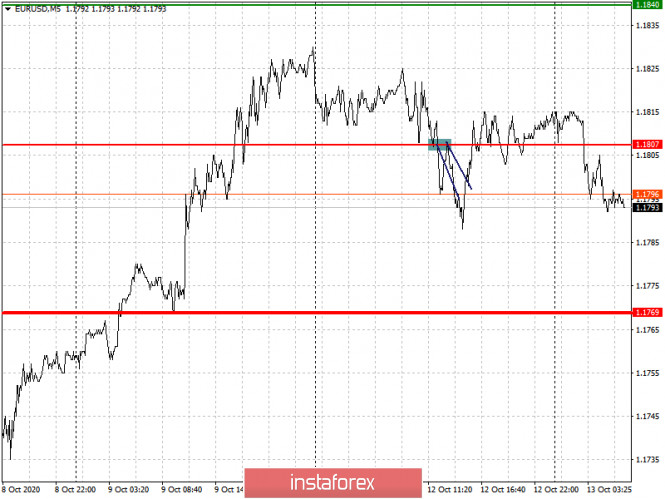 Several reports regarding inflationary pressure will be published today (both in Germany and the US), and if these indicators come out worse than the forecasts, a harder pressure and further decline in the euro can be expected. 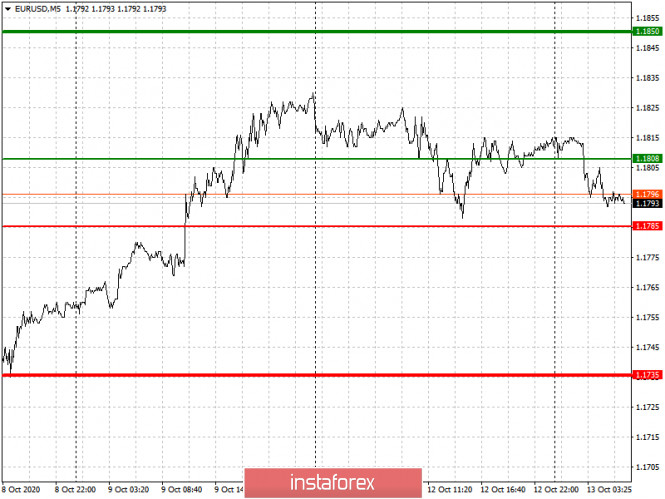 Long positions were not that profitable yesterday, as the upward movement from 1.3041 was no more than 15 points. Similarly, short positions also did not give profit, so as a result, traders had to exit the market with small losses. 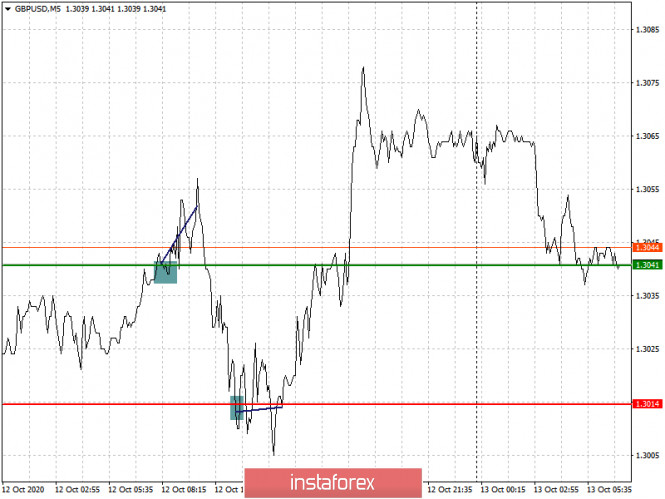 A report on the UK labor market will be published today, to which it is expected that the unemployment rate will rise, thereby increasing pressure on the British pound.

The persistent rise of coronavirus in the UK is also putting pressure on the GBP/USD pair. 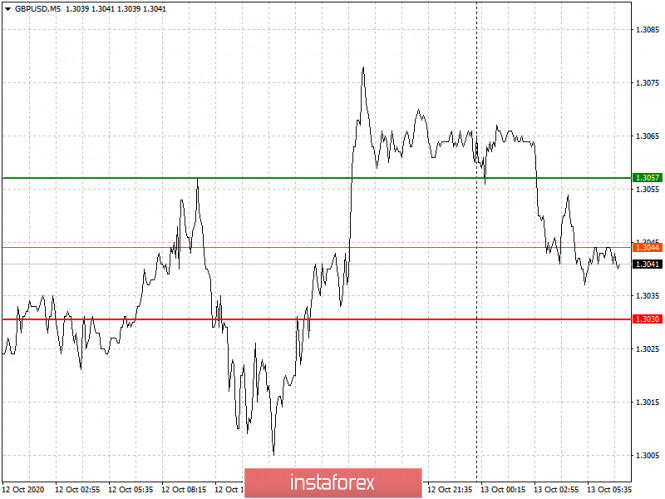