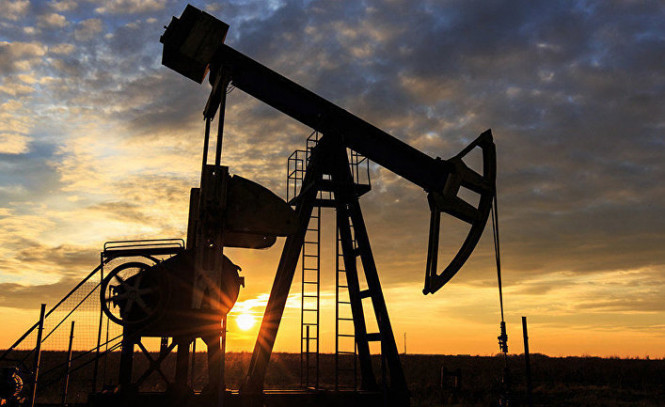 Big oil companies had a lot of problems even before the new virus appeared. The world around is changing very fast, creating numerous threats to oil companies’ further well-being. The COVID-19 pandemic has only accelerated this process.

As a result of the global lockdown, oil demand plummeted that led to oil prices collapse. Nobody had expected that situation would become critical. Recovery in the market is slow due to the alarming epidemiological situation in the United States and the rise in new COVID-19 cases in Europe.

According to the International Energy Agency, in 2020 oil demand will be lower by 8.4 million barrels per day than in 2019. Next year oil demand is expected to drop by 2.5 million compared to 2019. Other oil companies agree with this forecast. In other words, the next few years will be difficult for oil producers.

The challenges that the world’s leading oil companies have been facing are clearly reflected in their share prices. For example, today, the capitalization of Exxon is about half of that was at the beginning of the year. Chevron sank by about 40%, while Royal Dutch Shell lost even more.

For Exxon, the past few weeks have been particularly bad. First, it lost its place in the Dow Jones Industrial Average, and now there is only one oil company left in it. It is Chevron. Moreover, for the first time in 100 years, Exxon ceded the title of the largest US oil company by capitalization to the same competitor Chevron. Perhaps the reason for this was the lack of desire to adapt to the planet’s climate change. The company failed to set targets to reduce emissions of harmful substances into the atmosphere produced by its customers.

In addition, oil giants are shrinking in size. In particular, BP plans to cut 14% of its employees. Shell intends to cut 11% and Chevron – 13%.

According to BP and Total forecasts, global oil demand may reach the plateau at 100 million barrels per day by 2030. After that, it may begin to decline. Shell also expects a decrease in the trend for fuel, but it is difficult to predict when this will happen.

OPEC countries also pointed out another problem. They assume that oil production in non-OPEC countries will drop after returning to pre-crisis levels. This will happen around 2025.

In theory, the world’s leading energy companies can produce oil around the world, but not in Saudi Arabia. This country has huge oil reserves and low production costs. Saudi Arabia can trample on everyone.

The COVID-19 pandemic is forcing many oil companies to adapt to changes in the world. Those who ignore this necessity, could find themselves on the verge of collapse.

There are fears that the price will drop again amid the resumption of production in the Gulf of Mexico after the hurricane and the increase in the number of people infected with COVID-19 in the world.

Next week, an OPEC+ meeting is expected, at which measures will be taken due to the deteriorating situation in the world.