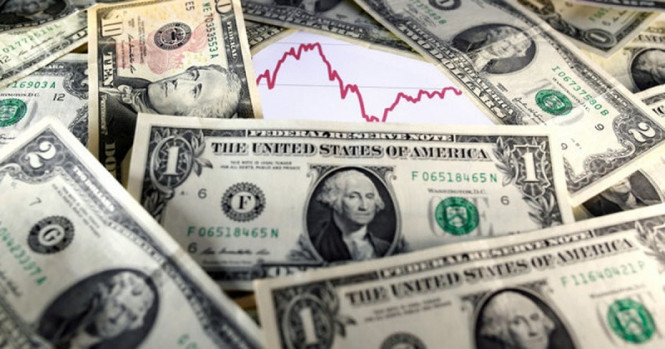 This week, market players will closely focus on the US dollar which showed high volatility during the close of the previous session. The US dollar index slipped by almost 1%, having tested the level of 93.00. In September, USDX bounced from this level following the extension of the correctional movement.

Notably, the US dollar decline might be swift and easy while it is still holding above the levels reached in early September. The question is how the authorities of other countries will react to the rise in their currencies. The EUR/USD and GBP/USD pairs returned to their recent local highs.

Meanwhile, the greenback slightly advanced this afternoon amid rumors that negotiations over a stimulus package for the US economy were stalled once again. However, this is not the reason for further strengthening of the US currency. As expected, the US dollar recovery was short-lived. Besides, according to the forecast of the reputable investment bank Goldman Sachs, the dollar will return to the lows of 2018. Back then, the US dollar index collapsed to 89 points. The main reason for the current US dollar’s weakness is Joe Biden’s growing approval rating. This indicates a high probability of his victory in the upcoming US presidential elections in November.

Investors seem to re-asses the stimulus measures and their impact on the US dollar. Markets are now betting that the aid package will be adopted in January under the new US administration.

In addition, the focus from this topic was shifted to the nomination of Amy Coney Barrett for the vacant Supreme Court seat. Her candidacy was proposed by President Donald Trump.

The markets remain mostly positive. The prevailing risk appetite continues to weigh on the US dollar. Besides, the decline in 10-year Treasury yield, which retreated from 4-month highs, has also affected the USD rate. The yield of the Treasury bonds is likely to drop further. This means that the sell-off in the US dollar will continue. The question is how deep the greenback may fall.

In the meantime, USD is moving steadily to the downside both in the long and medium term. Amid this downtrend, selling USD seems the most relevant thing to do. Although it may still attempt to rise, buying is not the best option at least until the US dollar index breaks above the level of 93.20.

The immediate strengthening of commodity assets and stocks, which have a negative correlation to the US currency, certainly puts additional pressure on the US dollar. Both gold and the Dow Jones Industrial Average are currently trading in an uptrend. 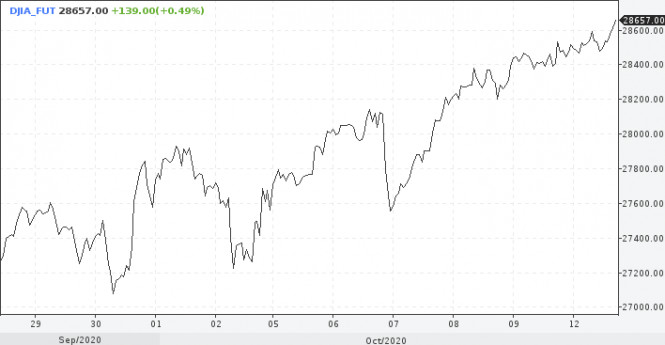 Meanwhile, investors will keep an eye on the third-quarter corporate earnings reports. Markets hope that American companies have eventually managed to overcome difficulties.