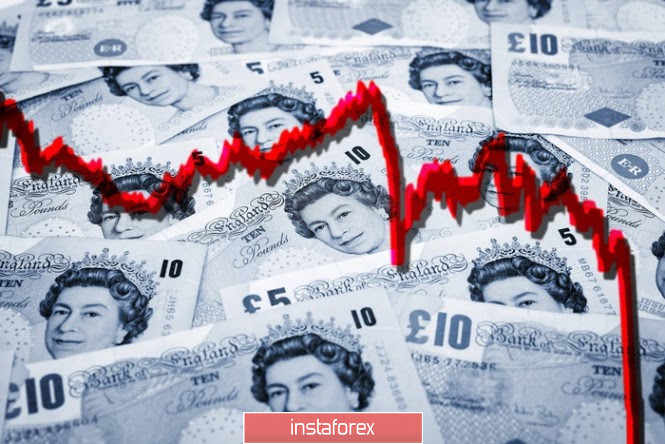 The further dynamics of the pound depends on whether the Brexit negotiations will fail or reach a new finish line this week The forecast is still positive, both sides – the EU and the UK are positive about the prospects for a deal.

On the eve of a few days before Britain leaves the European Union, Boris Johnson held telephone talks with Emmanuel Macron. The Englishman told his French counterpart about his plans to explore all avenues for a deal. He also made it clear that he is ready to leave the EU with Australian-style conditions if necessary. As a result, the parties agreed that the agreement should be concluded in October to ensure the necessary time for its ratification.

The deadline was set by the British unilaterally this coming October 15 for a trade deal will be unlikely to make a difference in sterling, according to the currency strategists. If the position of the parties come closer, the negotiations may last for several weeks. The pound should take such news with moderate optimism and fix above the 1.30 mark in a pair with the dollar. An unexpected failure in the negotiations will trigger a sharp drop in the British currency up to the value of 1.25. 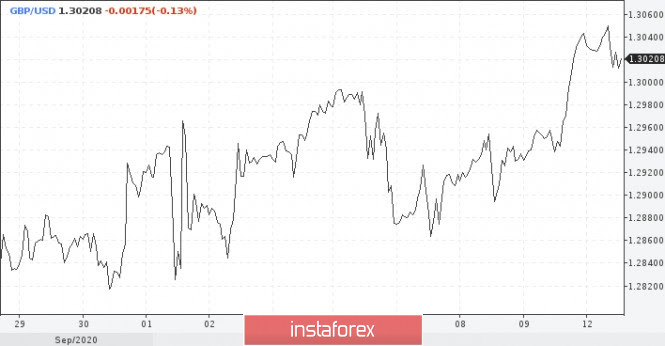 Today, the GBP/USD currency pair went up to the highest level in 1 month and is approaching the 1.3060 mark as the pair is setting up for consolidation. Sterling manages to stay at high levels not without the help of a weak dollar. In addition, he previously reacted positively to the UK GDP report for August. The economy expanded by just 2.1% against a 6.4% gain a month earlier. However, the market was satisfied because the important thing for investors is not the size of the figure but the positive dynamics, which is recorded for the fourth time in a row. The economy sank for two quarters but it is now recovering.

In August, when compared with the depth of the dip in April, GDP adjusted by 21.7%. The figure is relative but it shows well what is happening in the housekeeper who is gradually returning to normal. Of course, not as fast as we would like.

It is worth noting that the statistics published last Friday gave a signal for a need to stimulate the economy. If the employment report that will be released this week is unsatisfactory, the probability of further quantitative easing before the end of the year will increase, which is negative for the pound. With this, the market is interested in the speech of the head of the Bank of England, Andrew Bailey.

From the point of view of technical analysis, the market today worked out the growth structure in the GBP/USD currency pair to the level of 1.3030. The probability of forming a narrow range of consolidation around this maximum is allowed. If the pound will go down, you should prepare for a correction to the level of 1.2922. Next, the pound is waiting for another wave of growth, this time above 1.31.

Meanwhile, the US dollar was able to strengthen slightly at the beginning of the new week. Market players adjust their positions before important events – the EU – UK negotiations and the discussion of stimulus measures in the US. In addition, the uncertainty associated with the US presidential election is increasing. This means that the current high volatility of the GBP/USD currency pair will continue throughout the week.