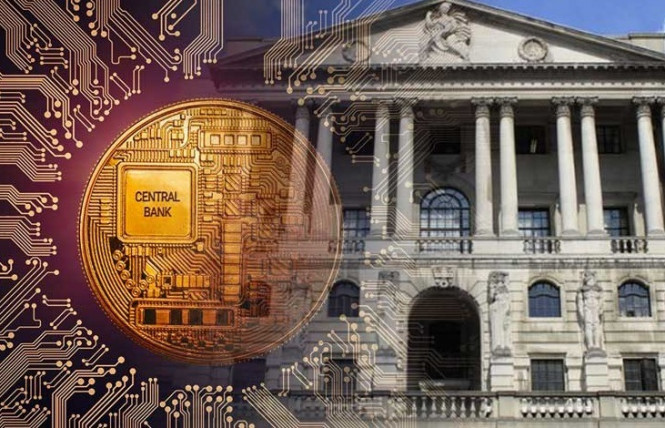 Information about the development of a global virtual payment tool has been circulating in the financial world for a long time. Thus, experts have high hopes for a new global digital currency that leading regulators are ready to provide.

Currently, a global financial project providing for the transition to cryptocurrencies on a global scale is gaining impulse. Experts believe that the introduction of virtual currencies under state control will save the world financial system from collapsing, but this option may only work in the short term.

Here, the price of potential financial stability will be high: citizens will have to pay for it with freedom. According to the plan of the world Central Bank, each citizen will have an individual digital account, with which all payments are made. This account will be the only one controlled by the state and so, customers will lose their choice with the simultaneous introduction of a global digital currency and the cancellation of Fiat money. Experts say that total state control will become an integral part of any monetary transactions.

In such a situation, we can’t stop protests among the population. The monetary authorities of most countries understand this, but they see no other way to save the existing system – old financial instruments no longer work, while new ones are still in the process of being created, and their implementation is difficult.

Analysts consider the COVID-19 pandemic and the subsequent strict quarantine, which triggered the collapse of financial markets, to be the impulse for the collapse of the global financial system. Central banks have managed to capitalize on this situation by flooding the markets with large amounts of unsecured money. At the same time, regulators cut interest rates to minimum values.

Due to the actions of the world central banks, the global financial markets received a small respite. Despite the overheating, the global financial system is trying to function as before. However, further reduction of interest rates and their transition to the negative zone can destroy the banking system. To restore it, additional cash injections will be required, and this will be the next step towards the financial abyss. But these measures may not be sufficient, since consumer demand will plummet along with mass unemployment. This can lead to an oversupply of goods and put most of the world’s economies at risk.

In case of another massive cash infusion, estimated in trillions of dollars, the global economy will face hyperinflation. This is very dangerous globally, as control over the situation will be lost. If a moderate rise in inflation is part of the ECB and Fed’s plan, then hyperinflation raises concerns of the monetary authorities. For ordinary citizens, the consequences will be extremely negative: they are expected to rise in consumer prices.

Experts note that the most important trump card of world regulators is the total financial illiteracy of the population. Many citizens are not well versed in current global processes, believing that inflation is a natural phenomenon in the economy. However, experts draw attention to the manageability of this process, which is necessary for the global Central Bank to reduce the debt burden. Analysts are confident that central banks will declare themselves as the “saviors” of the economy at the right time and offer the population the only way out – a digital bank account that provides a basic guaranteed income for everyone.

There will be a gradual transition of the global financial system to a new level, involving the total digitalization of payment processes. Experts are confident that it is inevitable in the long term, and they expect the start of a new project in the near future. The financial environment continues to debate the advantages and disadvantages of this innovation, and it is difficult to predict the long-term impact on the global monetary system.