She will be speaking as part of the IMF’s ‘Governor Talk’ series, where she will be discussing about the post-pandemic landscape and challenges for policymakers in Europe. The event is scheduled for 1100 GMT later today.

ICYMI, ECB chief economist Philip Lane spoke over the weekend and detailed plenty about uncertainty to the outlook and the need for fiscal support. I would expect more of the same from Lagarde as such. 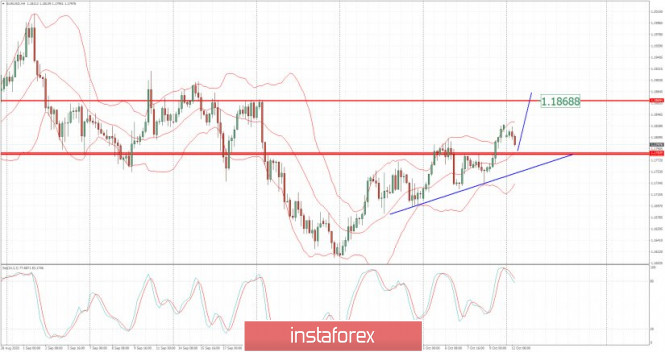 Analyzing the current trading chart of EUR/USD on 4H time-frame, I found that there is bear correction in progress but that trend is still upside.

I would watch for buying opportunities around the price 1,1785 with target at 1,1865

The trend is still bullish and I didn’t see any big reversal yet, whih is good confirmation for further rise…. 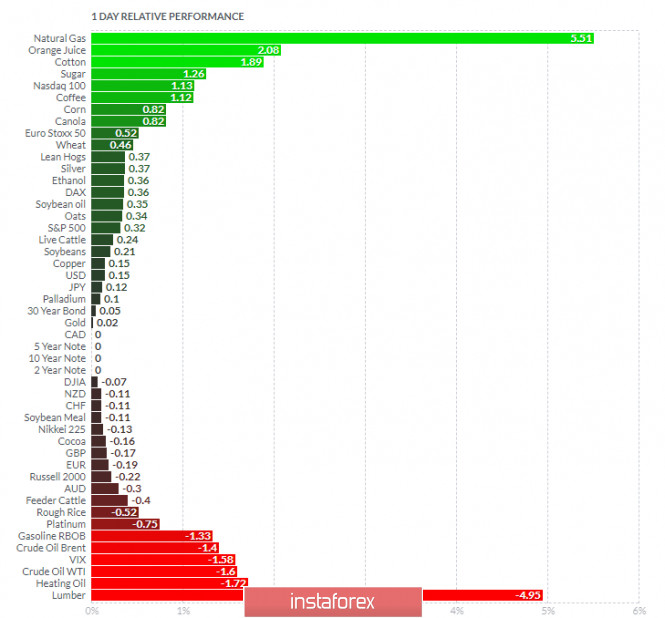 EUR is slightly negative on the 1-day relative performance list…