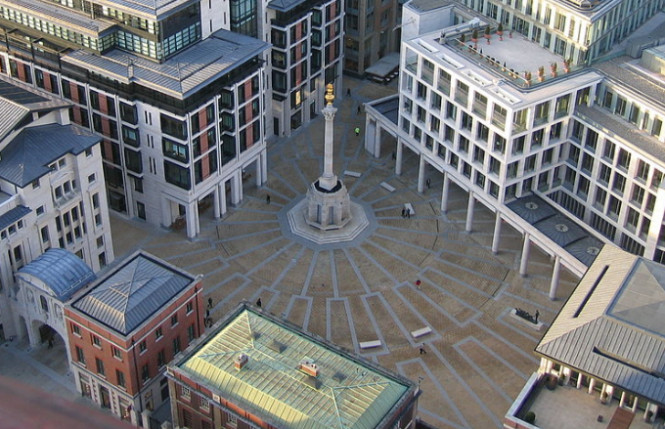 The London Stock Exchange Group said Friday that it is willing to sell Borsa Italiana to Euronext, which includes the historically profitable MTS trading platform for Italian bonds, for €4.325 billion ($5.1 billion).This deal means a win-win situation for both parties. With this contract, Euronext, which owns the Paris, Amsterdam, and New York stock exchanges, can strengthen its presence in the largest bond market in the European Union. While the LSE will get rid of one of the biggest hurdles in the antitrust review of its Refinitiv deal.

Refinitiv is the former Thomson Reuters Corp before it was acquired by the Blackstone-led consortium in 2018.The LSE now expects the Refinitiv deal to be completed by early 2021.LSE shares have moved up by more than 56% since the first announcement of the deal. Also, high demand for their shares was thanks to the expectation of their deal with Borsa Italiana. On Friday, LSE shares gained another 0.5%. At the same time, Euronext shares fell 3.7%.

The deal comes at a time when there is uncertainty about the value of the MTS franchise. There is no doubt that trading in Italian bonds was profitable at a time when volatility was high during the euro crisis, but the EU recovery fund and the ECB pandemic emergency procurement program of 1.35 trillion euros have reduced volatility in the market worth more than 2 trillion euros.