President Trump announced on Friday what he's calling a "phase one" trade deal with China. The announcement ends months of back and forth negotiations, ...

Trump: Phase 1 US-China trade deal will be signed on Jan. 15

FOX Business' Susan Li reports on President Trump tweeting that the phase one trade deal will be signed with China at the White House on Jan. 15. 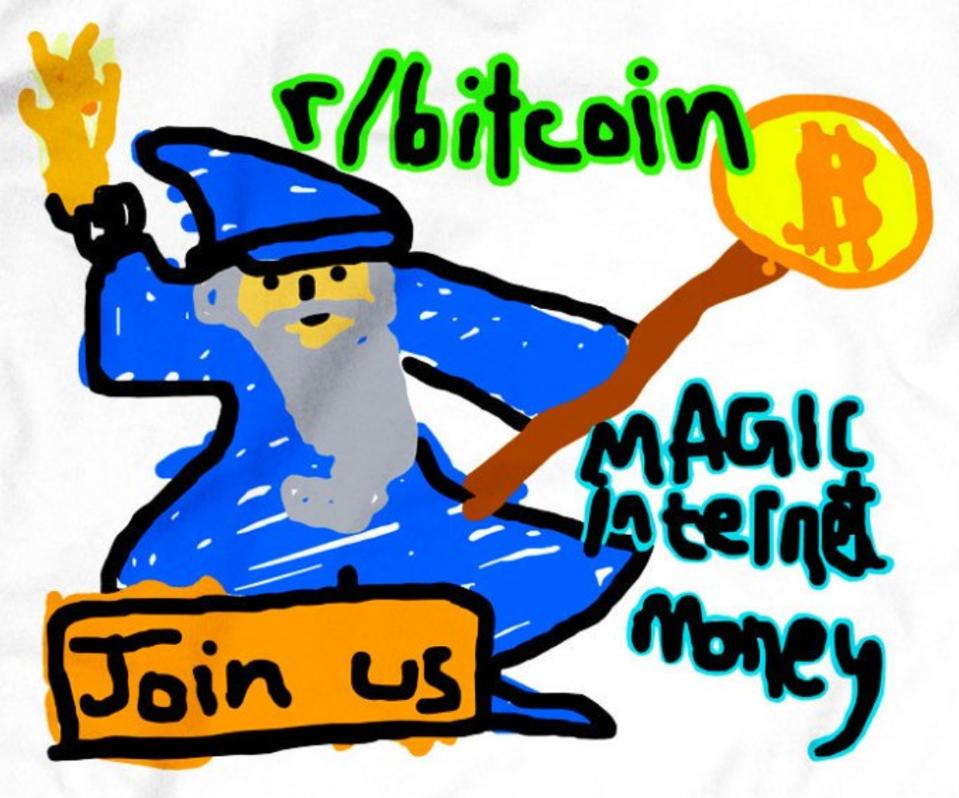 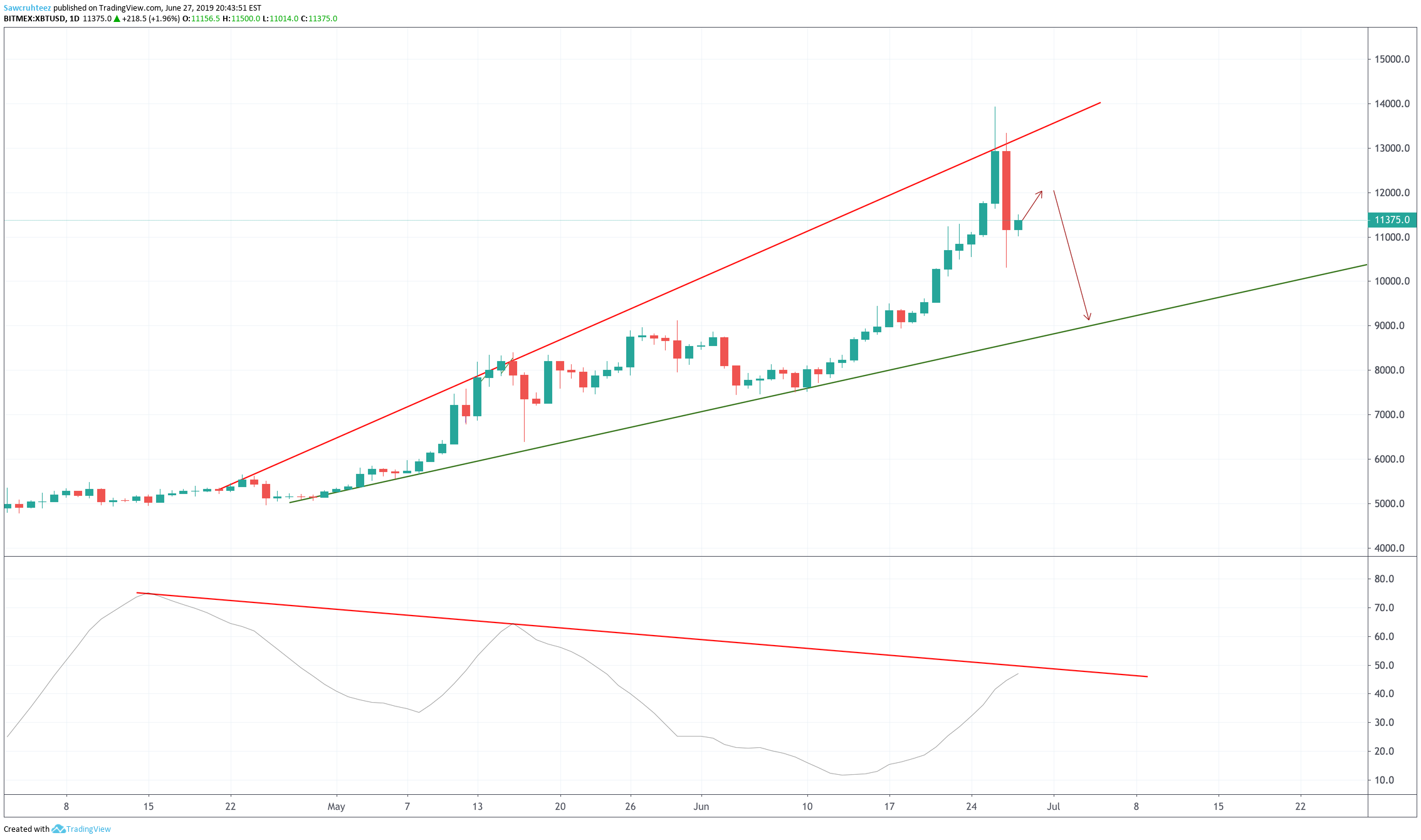 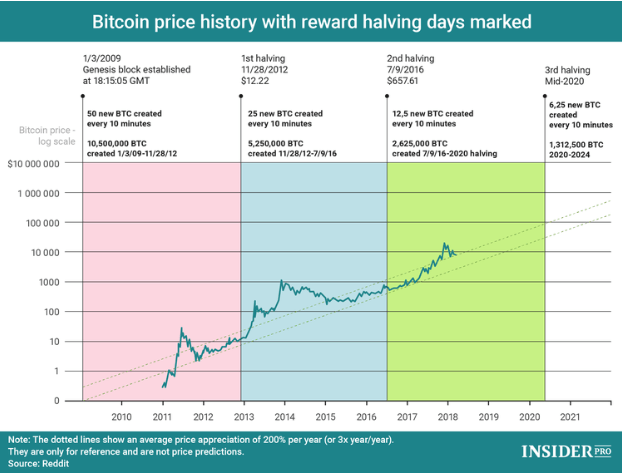 I will provide profitable forex indicator

The World’s Most Successful Investor Is a Swing Trader – Investment...