What is US China Trade Deal Phase 1 ?

On October 11 2019 President Donald J Trump had announced that China and the United States had finally reached a tentative agreement for the “first phase” – phase 1 of a trade deal capping a bitter 18-month battle between the world’s two largest economies that had roiled the financial markets and greatly slowed economic growth worldwide. Under this new US China Trade deal Phase 1 China had agreed to buy up to $50 billion in American farm products and also accept more American financial services in their domestic market. And subsequent to that happening the United States agreed to suspend new Tariffs which were scheduled to come into force by October 15, 2019.

Impact of this US China Trade Deal Phase 1

=> Positively impact the slumbering financial markets by providing a positive outlook to the ending of this Trade War in the near future.

President Trump participates in a signing ceremony of an agreement between the United States and China in the East Room. FOX Business Network (FBN) is a ...

President participates in a signing ceremony of an agreement between the United States and China. The pact, detailed in a 94-page document, is only the initial ...

President Trump signed a landmark trade agreement with China, heralding a period of detente in a trade war between the world's two largest economies fueled ...

Under “Phase 1,” signed today, President Trump will ease some of the tariffs he imposed on Chinese imports. In exchange, China has agreed to buy more U.S. ... 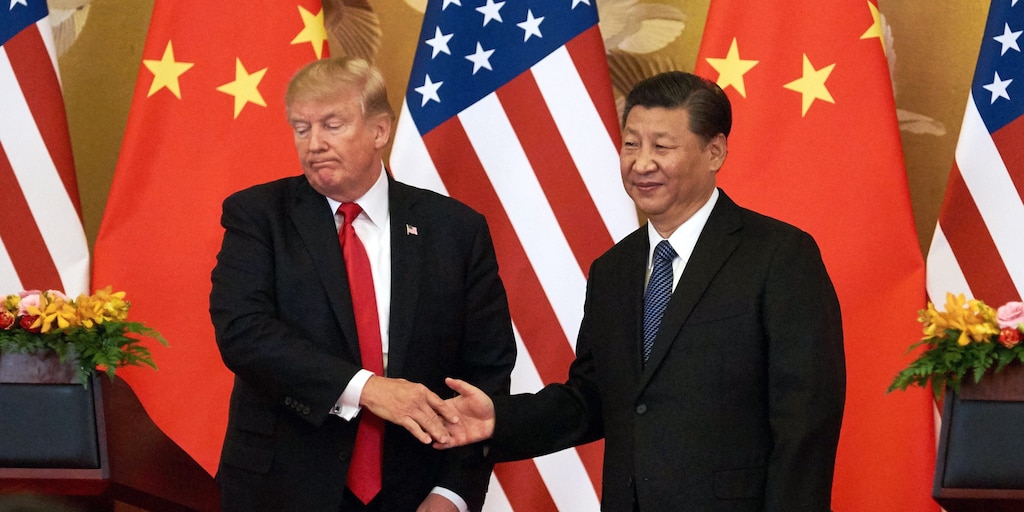 In U.S.-China Phase 1 trade deal, enforcement may end in 'we quit' - Yahoo Finance